This is our second iteration of Black is Beautiful, which we’ll be partaking in every year moving forward with a release date of Juneteenth. The overarching goal of this beer release and the movement itself is “a collaborative effort to raise awareness of the injustices people of color face daily and raise funds for police brutality reform and legal defenses for those who have been wronged.” For our beer, we took a large portion of barrel-aged beer and we mixed in fresh Pale Ale which brings the aged beer back to life. This year we also pumped in a sixtel of Coffee Cream Porter, because every dark beer is better with a little CCP. 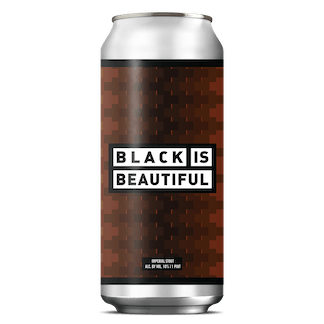